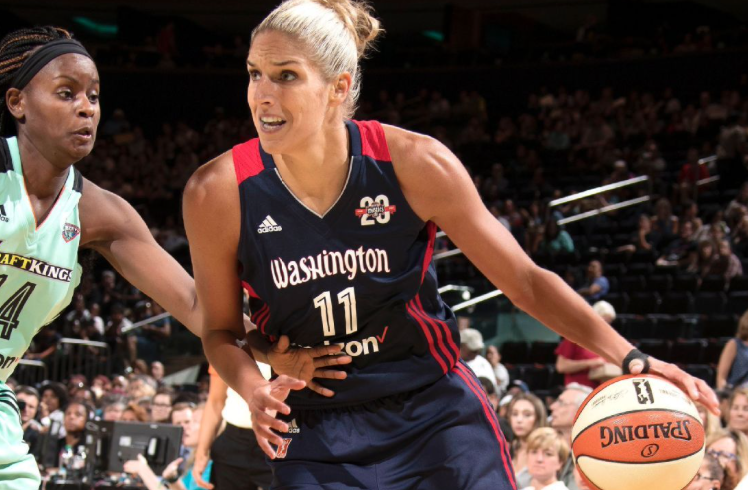 The WNBA announced its broadcast and streaming schedule for the 2021 season on Monday, which includes 100 telecasts across ABC, ESPN, ESPN2, CBS Television Network, CBS Sports Network and NBA TV.