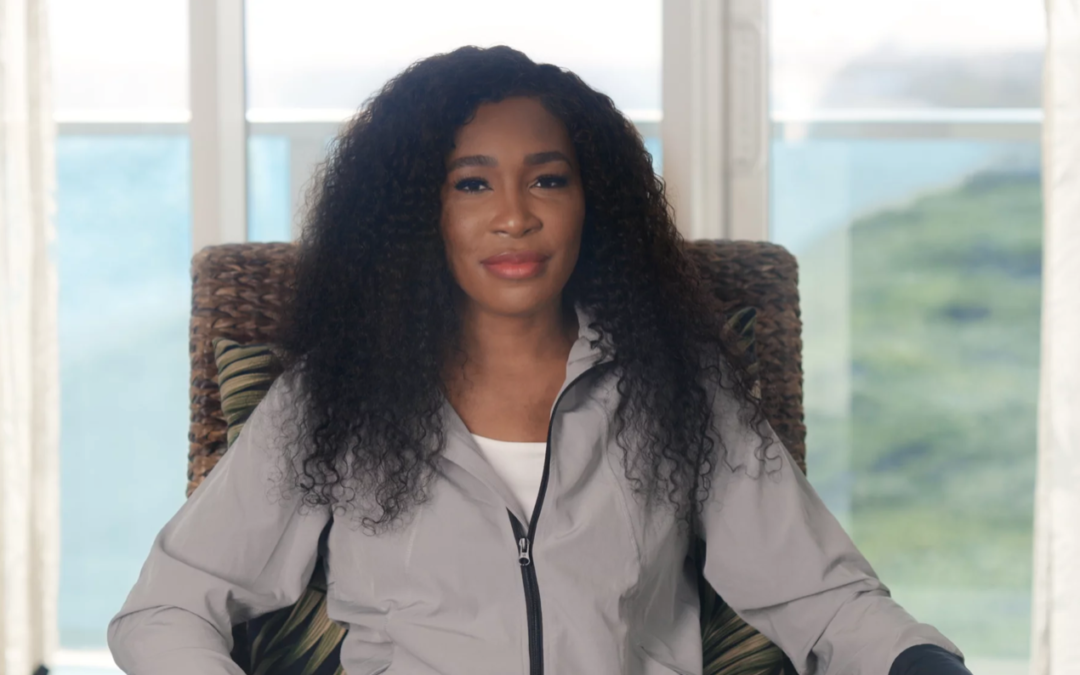 If you took up tennis during the pandemic, you’re in good company. The sport boomed during shelter in place. At a time when gyms shuttered and many sports came to a halt, three million people started playing tennis — that’s a 44-percent increase over the previous year.

“It makes me excited that people have gravitated toward tennis,” seven-time grand slam and four-time Olympic Gold champion Venus Williams told POPSUGAR. “So many people have discovered tennis this last year. It was one of the only sports that was safe and that you could play outdoors,” she said during an interview promoting the WELL Health-Safety Rating, a designation that indicates a building or space has taken steps to safeguard the health and safety of their staff and visitors. Williams joined several other celebs, including Lady Gaga and Jennifer Lopez in an ad campaign for the safety seal. Read More