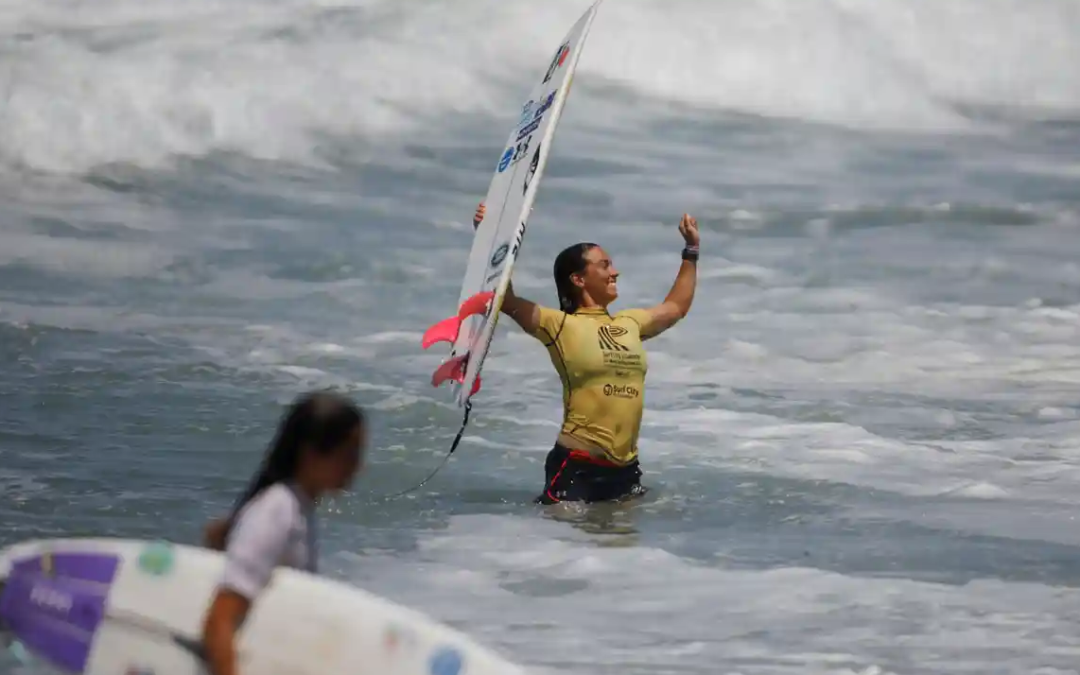 On the face of it, Sally Fitzgibbons could not have timed her run to the Tokyo Olympics much better, after the Australian surfer’s hot streak continued with a gold medal at the final qualification event for the Games.

Victory at the ISA World Surfing Games in El Salvador came after Fitzgibbons won her first event title of the World Surf League season at Rottnest Island last month and marks her out as one of the women to beat once the delayed Games get under way on 25 June. Read More