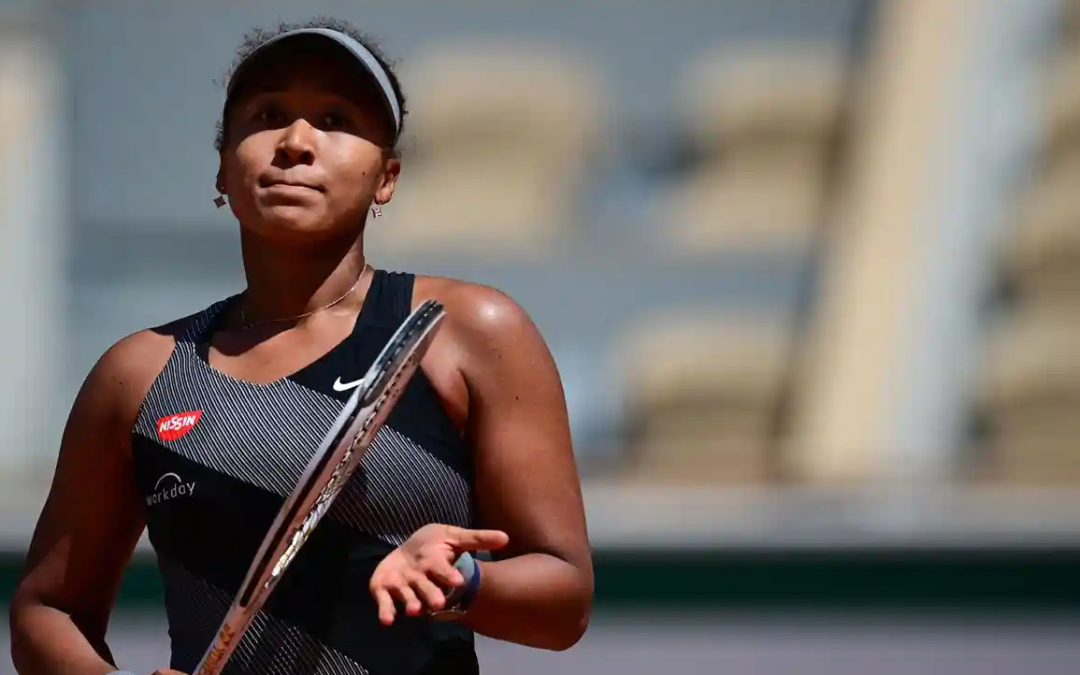 On Monday evening the four-time grand slam champion Naomi Osaka, the brightest young star across the world of tennis, withdrew from Roland Garros because she felt that her attempts to preserve her mental wellbeing were a distraction to her peers. In other words, it marks a shameful moment for tennis.

Osaka had announced in a statement last week that she would not conduct her press obligations during the tournament, a decision that led to six days of attention and widespread discussion across the internet. Read More