A’ja Wilson Has Been Through the Wringer 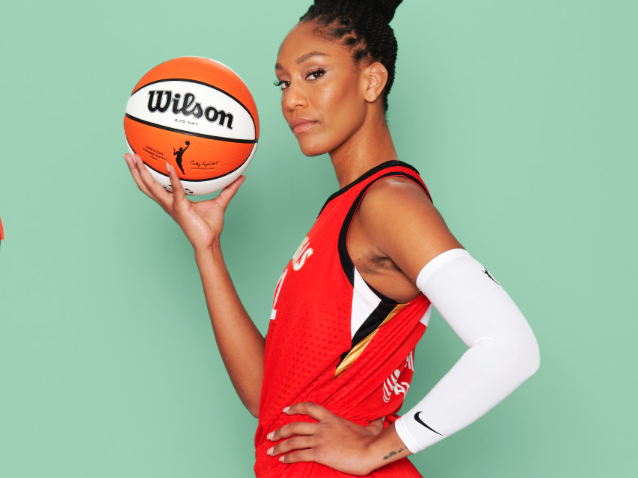 “This was my first time seeing WNBA players, and I did not understand how much it really meant to watch women play the game so well and make it look easy,” says Wilson. “I remember saying, ‘These women are badass. They are going after it. That’s how I want to be.’ ” Read More